Universal Lending's Leadership Team is at the forefront of the residential mortgage lending industry in Colorado and the nation. They are leaders in the Colorado Mortgage Lenders Association and active members of the national Mortgage Bankers Association, often meeting with Washington insiders with their peers from all around the country.  They've seen every kind of market and continue to thrive and evolve the company to keep pace with the ever changing climate of the real estate industry. 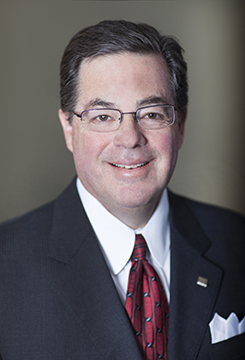 Pete Lansing founded Universal Lending Corporation nearly 35 years ago on the principle that his customers deserve individual and specialized attention throughout the mortgage process. Today, Universal Lending, Colorado’s oldest mortgage lender, has grown from a staff of three to more than 200 mortgage professionals around the United States and is also proud of its high number of repeat borrowers.

Pete freely shares his business acumen with other industry professionals. He has served as the Chair of the Board of Governors of the Colorado Mortgage Lenders Association, and served two non-consecutive terms as President of the CMLA Board of Directors. In 2001, Pete received the Entrepreneur of the Year award from the CMLA for his dedication to the industry and the development of his highly respected business.

Pete is committed to his community. Universal Lending was the corporate sponsor for the 2015 Nepal Rising 5k Walk/Run to raise money to rebuild schools in Nepal, following the April earthquakes. In addition, the Universal Lending Foundation has provided support through programs such as Adopt a Home and

Preventative Alternatives to Violence through Education (PAVE), and the Ronald McDonald House and Children's Hospital. Pete also serves on the board of Chinese Children Adoption International, where he is a past board Chair. The group has helped to place more than 10,000 Chinese children with families in the United States over the past 20 years. 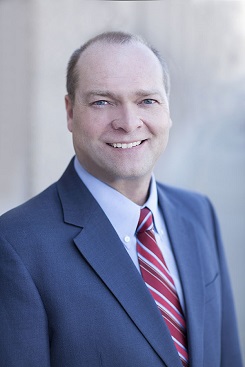 Brad joined Universal Lending in 1997.  He is responsible for all of the “non-sales” departments and functions of the company.  He is always energized by Universal Lending’s mission of “People Helping People Achieve Their Dreams”.

Since 1993, TJ Kennedy has been on the cutting-edge of mortgage lending, harnessing the energy from his entrepreneurial spirit, his expansive business experience, and his personal and professional values.

TJ joined Universal Lending Corporation in 2014 as the Vice President of Production to help ensure the company and its team members continue to grow and adapt to changing market trends, while maintaining its statewide reputation for integrity. One of his goals is to see Universal Lending grow and expand regionally and nationally.

TJ has an expansive career in the mortgage lending business. In 1993 he developed cutting edge Loan Origination Centers in real estate offices. Realtors and other partners took loan applications and print paper work immediately, a concept new to the industry prior to the Internet. The company, which Kennedy eventually sold, operates today as LenderLive. After the sale, Kennedy started Meridian Lending Corporation, which he operated for 13 years.TJ is the Immediate Past President of the Colorado Mortgage Lenders Association, and has served on the Board of Governors since 2008.Kennedy holds a BS in accounting from the University of Colorado. 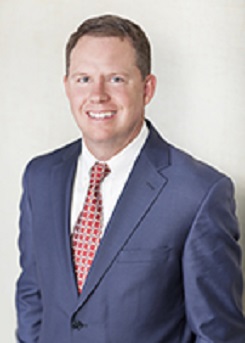 In addition to being recognized as a leader among his professional colleagues, TJ is active in his community. He has volunteered with the Boy Scouts of America for 25 years and has received numerous awards for his service contributions to the organization. 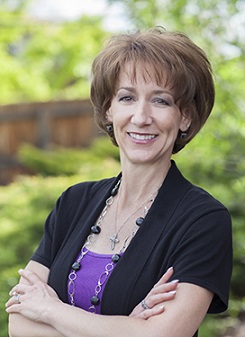 Carol Peterson joined Universal Lending in 2002 as Vice President of Regional Production, and has more than 30 years in the mortgage industry with expertise in all aspects of the industry’s operations. She uses that expertise and deeply-rooted understanding of the industry and its people to mentor and coach both new and seasoned professionals throughout their careers.

Prior to joining Universal Lending, Carol was the District Operations Manager with North American Mortgage.

Carol is past board Chair for the Colorado Mortgage Lenders Association. During her tenure as Chair, she led the Future Mortgage Leaders, a program designed to help senior mortgage professionals engage in higher levels of leadership. For her outstanding service, Carol was recognized for her dedication to service and mortgage education, and was honored with the CMLA’s Aksel Neilsen Award in 2011. 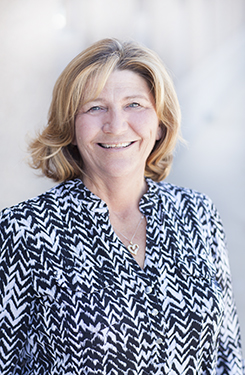 Terri Jowers has more than 35 years of mortgage industry experienced. She joined Universal Lending in 1991 and works to build and maintain Universal Lending’s business-to-business relationships with mortgage brokers, banks and credit unions.

Our leaders are often asked to speak or comment on the mortgae industry. Here's our President, Pete Lansing on a local broadcast.